Founded by Sally Lo in 1987, the Hong Kong Cancer Fund is the city’s largest cancer support organisation and the Official Charity of the 34th GFI HKFC 10s 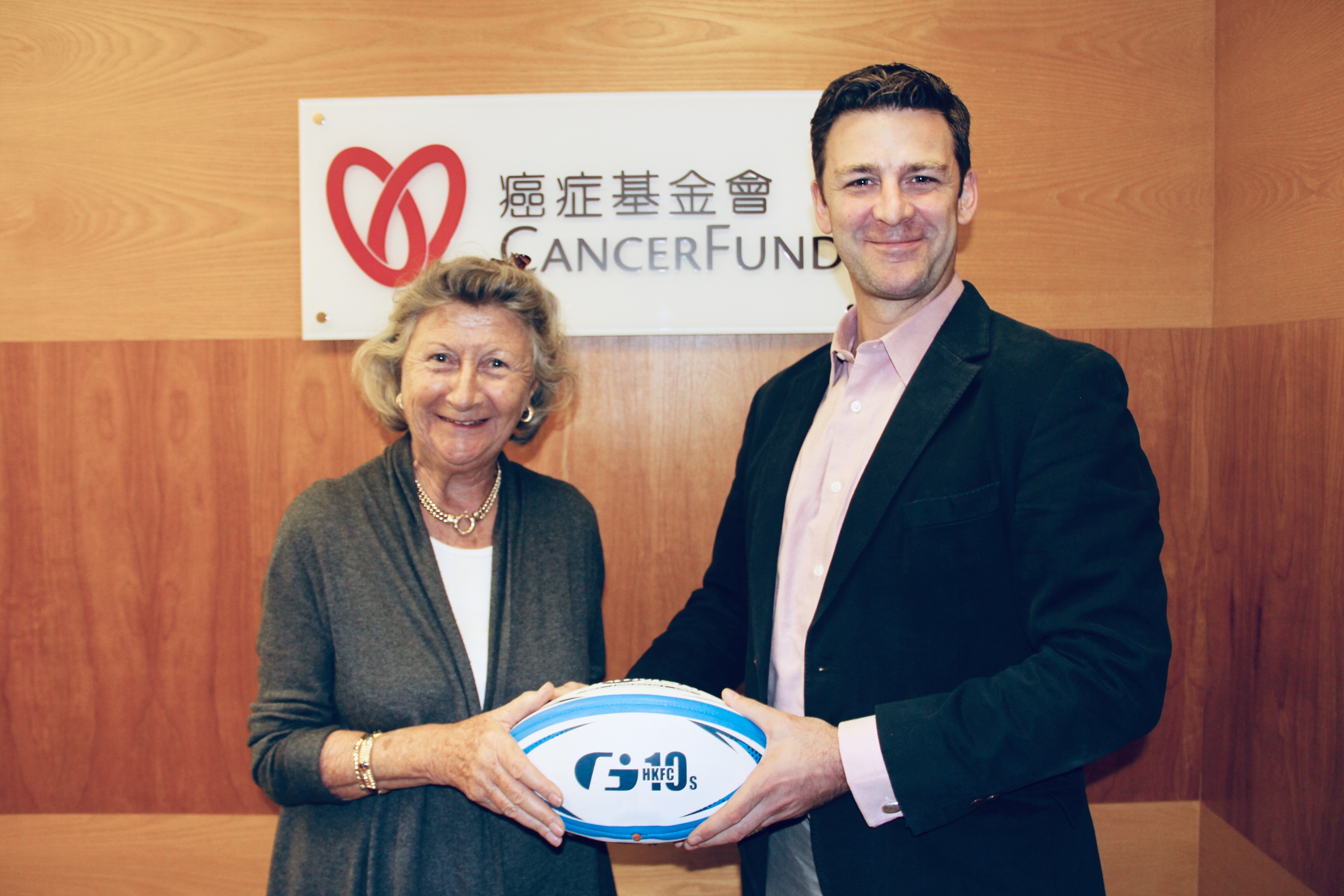 Hong Kong; February 12, 2019: Hong Kong Cancer Fund has been appointed as the Official Charity of the 34th GFI HKFC 10s from April 3-4, the Wednesday and Thursday before the Hong Kong Sevens.

A registered non-profit organization, the Cancer Fund offers all its services for free, receiving no money from the government or The Community Chest. Its work encompasses psychosocial services, public education, cancer research, home care, peer support, complementary therapies, funding of hospital equipment and much more.

“Our mission has always been to ensure that no one faces cancer alone and to improve the quality of cancer support in Hong Kong. The services we provide make a huge difference to the lives of cancer patients, survivors, their family members and caregivers. The side effects of cancer can last long after treatment, requiring years of on-going follow-up care. Cancer Fund is there to support survivors as well as families,” said Lo, who serves as the Chief Executive of the organisation. “With our professional bilingual staff, our support is available to everyone touched by cancer.”

“We are very honoured to partner with Gareth Wilde and GFI HKFC 10s. Working together hand-in-hand, I believe the world’s best 10s will help put a much needed spotlight on supporting cancer care in this city and to improve the lives of those we serve. This is an exciting opportunity for us and we’re so grateful to Gareth and his team.”

“I’ve been overwhelmed by the work done by Hong Kong Cancer Fund and inspired by Sally and all the team members we’ve already met. Their work is outstanding and we hope to play our small part in helping support the incredible work they do across the city,” Wilde said.

“Unfortunately, cancer is something that will directly or indirectly affect many of us at some point during our lives. Our ‘I’ll be there’ tagline for this year’s GFI HKFC 10s works really well for Hong Kong Cancer Fund, which is all about supporting all of those affected.

“I’m personally very proud that the world’s best 10s is partnering such an admirable, proactive organisation that will play a strong part in this year’s event, which looks set to be the best, most competitive yet.”

The line-up has been boosted by the return of three-time champions Asia Pacific Dragons (APDs) after a year’s absence and the eagerly awaited debut of a Mourant Fiji Army side led by Isake ‘Ice’ Katonibau, who helped Fiji win the last four Hong Kong Sevens.